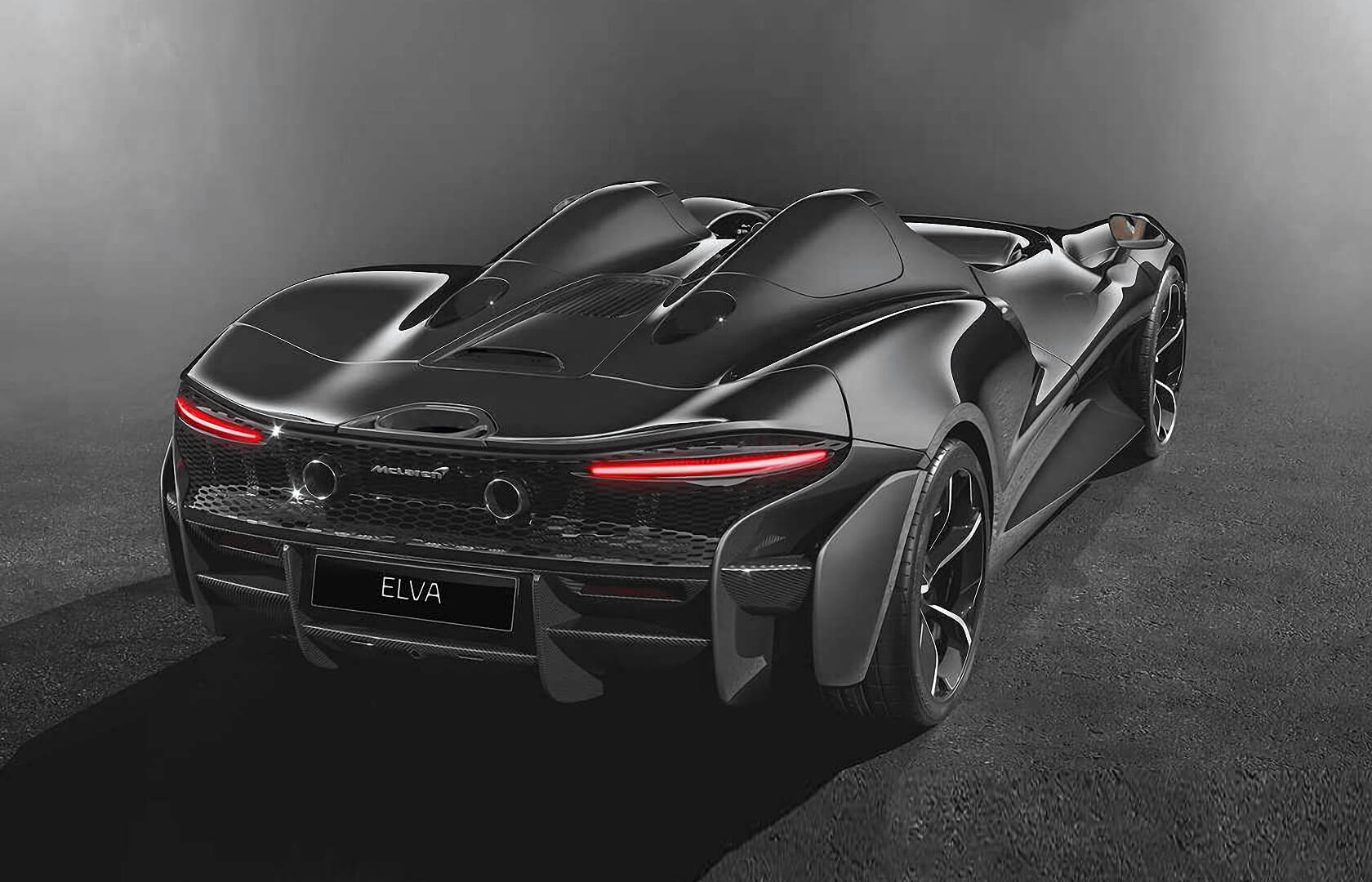 Today we offer you a build slot for a very rare and new McLaren Elva.

The car is freely speccable.

The breathtaking speedster McLaren Elva was unveiled last year, with McLaren announcing it will only build 249 examples.

It is a limited-edition speedster designed as a tribute to McLaren's 1960s race cars.

A V8 twin-turbo  producing 803 hp and 590 lb-ft, paired with a seven-speed transmission. This allows the Elva to rocket from 0-62 mph in less than 3 seconds and 0-124 mph in 6.7 seconds, this is even faster than the Senna. No wonder the name Elva (elle va in French) translates to "she goes" - she does, indeed.

The Elva is the company`s first open-top car and supposedly the most lightweight car McLaren has ever produced. It is not only geared towards performance, but also has marine-grade speakers to protect from harsh weather conditions. Additionally it is fitted with a roll-over protection system and an airflow system that reduces wind impact and noise levels for the occupants. We could go on, but you certainly know at this point what an absolute beast you´re looking at. Go get it now! 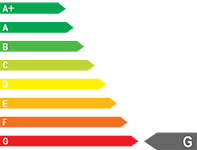 Determined on the basis of measured CO₂ emissions >taking into account the mass of the vehicle.

** Further information on official fuel consumption and the official specific CO2 emissions of new passenger cars can be found in the - Leitfaden über den Kraftstoffverbrauch, die CO2-Emissionen und den Stromverbrauch neuer Personenkraftwagen - , which is available free of charge at all points of sale and at Deutsche Automobil Treuhand GmbH at www.dat.de 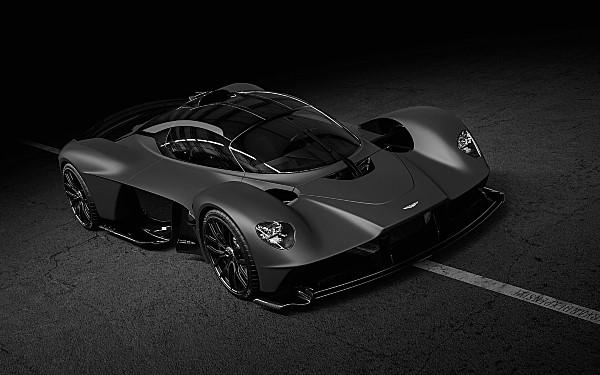 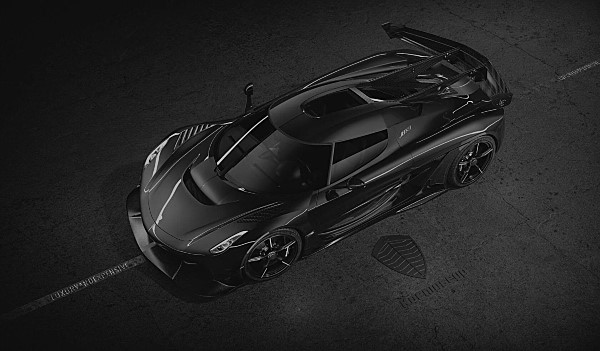 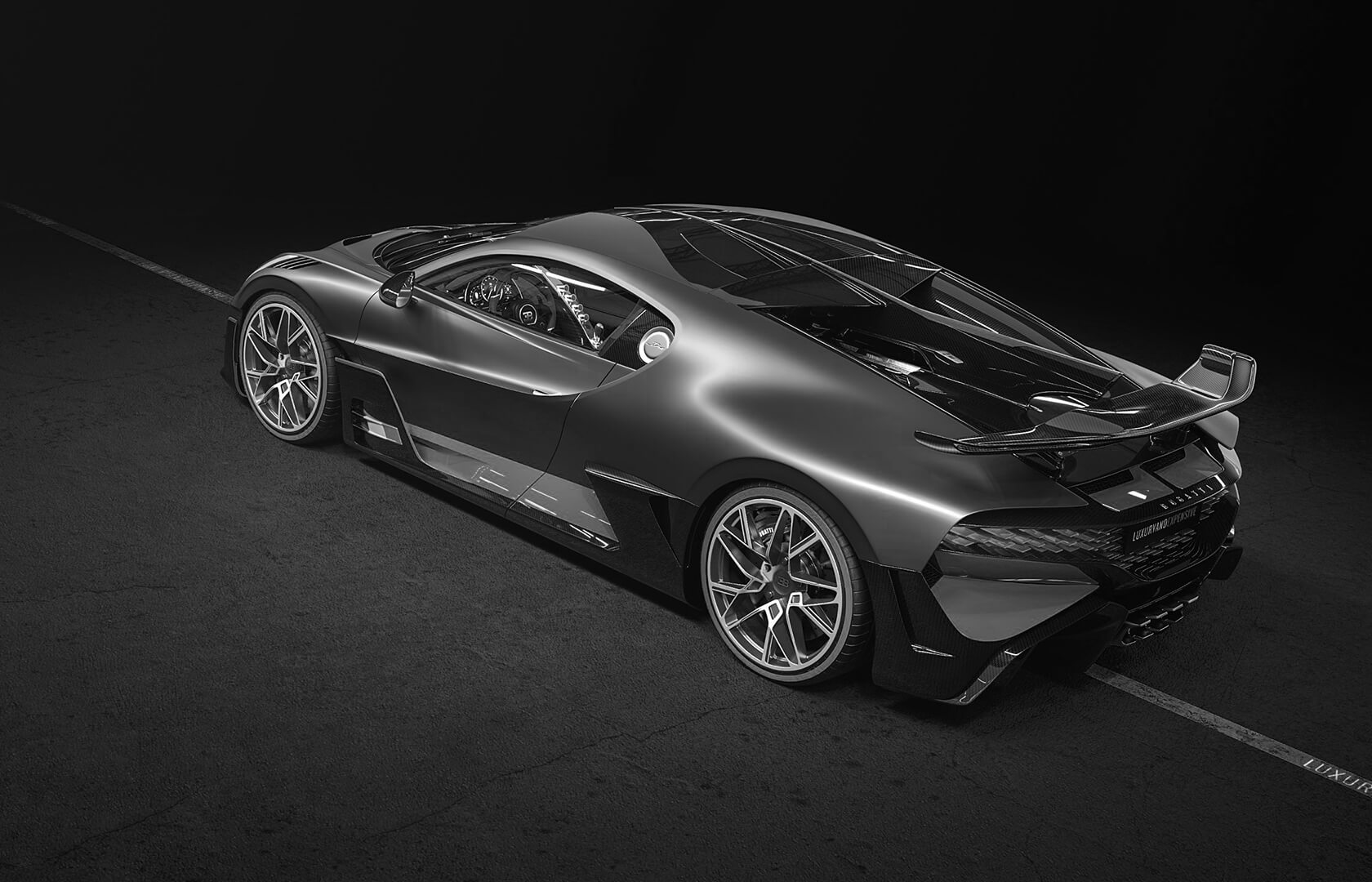 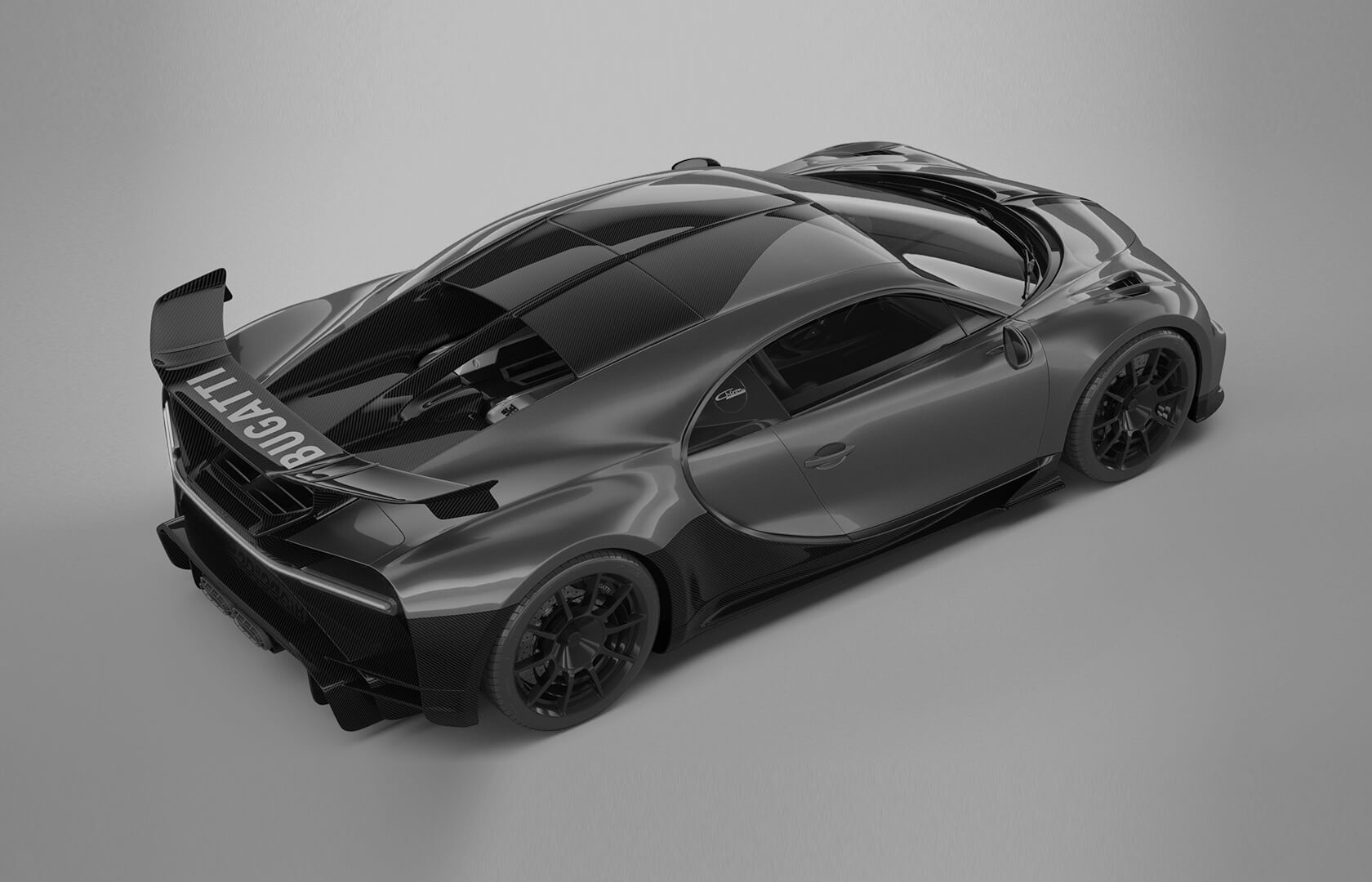